The wines from Domaine Rolly Gassmann are the fruit of
meeting of light, earth and subsoil. 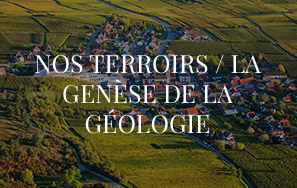 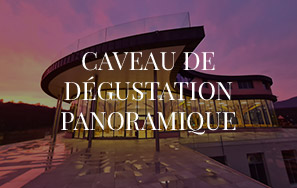 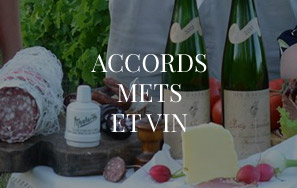 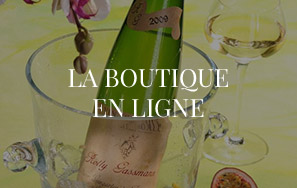 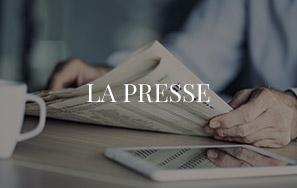 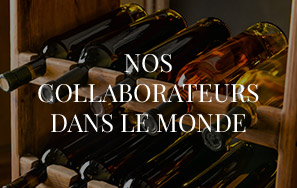 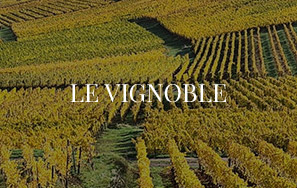 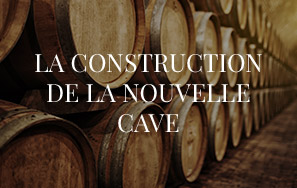 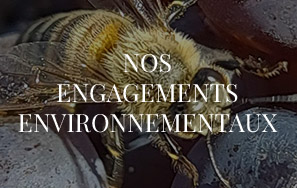 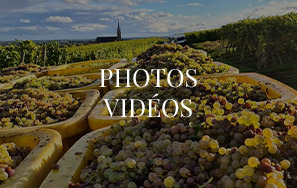 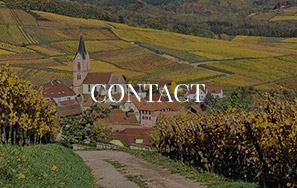 History – Who we are

The wines from Domaine Rolly Gassmann are the fruit of the meeting of light, earth and subsoil, expressed by the plant cycle of the vine, undoubtedly allowing the miraculous meeting of men and wine. This is how the humility engendered by respect for nature allowed the transmission of a family know-how which found its wine roots as early as 1611. From generation to generation, we have always been independent winegrowers and harvesters in the heart of Alsace in Rorschwihr.

The Estate covers 51 hectares of vines, cared for and maintained by a team of 10 people. We make every effort in the systematic search for a balance between the biological activity of the subsoil and the growth of the vine in order to obtain the most subtle and complex grape possible. All the interventions and works are directly linked to the different cosmic rhythms (astral conjunctions, planetary oppositions for example) and by means of various preparations and plants such as nettle, chamomile, horsetail, valerian, bark oak, the dandelion flower … It is these homeopathic infusions and doses that give us the possibility of intervening in the most natural way possible against external aggressions while preserving the intrinsic qualities of the fruit which represents the relationship between the living world of nature and the influence of the universal environment. It is therefore all this conjunction of factors that makes it possible to find in the wine the expression of the identity of the terroir and the particularism of each vintage.

Our Estate is located in the heart of a wine-growing village of 350 inhabitants. The village of Rorschwihr was cited from the year 742 by the Royal Merovingian Estate for its wines. it was also coveted by the largest abbeys and monasteries of central Europe as well as the Merovingian and Carolingian Kings of France (between 700 and 1700) and by various popes (between 1000 and 1400).

The real wealth of the wine-growing area of our 250-hectare village, in addition to its micro climates, lies in the diversity of its 21 types of subsoil, a remarkable and unique geological mosaic predominantly limestone from the primary and tertiary eras. it is this particularity that has enabled our ancestors to highlight and refine the expression of the identity of the 12 very well-defined crus or terroirs of which we already mention the reputation of their wines and their existence from the year 1000 or even 700 for some wines.

This is how we look for the physiological and phenological maturity of the grape with, if possible, the presence of Botrytis cinerea, especially for the Late Harvests and Sélections de Grains Nobles. All the plots are harvested manually and vinified separately. Fermentations are natural with local yeasts and last from 4 to 6 months depending on the type of terroir. Aging lasts for at least 11 months for all 40 wines produced annually.

We market around 20% of our production for export via a single importer per country in general who is looking for unique wines with a strong identity. The remaining 80% are marketed in France for Michelin-starred restaurants (10%), traditional catering (8%, wine merchants (8%) and the rest going to individuals, 45% of which are sold directly to the cellar. We do not supply any supermarkets or hypermarkets in France, but specialized chains and boutiques abroad through our importers.

Finally, our marketing policy is based above all on the maturity of our wines and their geological origin. The production year is high in casks and vats and we have more than 6 years in bottles which improve in our cellars. With aging, the aromas and acidity amplify and become more complex to create a perfect balance of wines that harmonize with the dishes. We have wines from the 1990,1994 and 1996 to 2019 vintages that are not yet on sale because they are too young. We offer for sale wines that are still closed and some that are starting to open with youthful aromas from 2018 to 1994 and others from these same vintages having reached, for some, a degree of maturity allowing them to be tasted and aged. Pair them with dishes without prejudging their significant aging capacity (from 20 to 50 years)

Our range of wines will allow you to find
the perfect match with any type of dish, ranging from
meat to fish, and from sweet to savory.

Sommeliers and amateurs have made our wines benchmarks
of the Alsatian vineyard. This recognition is for us
proof of the efforts undertaken since always.